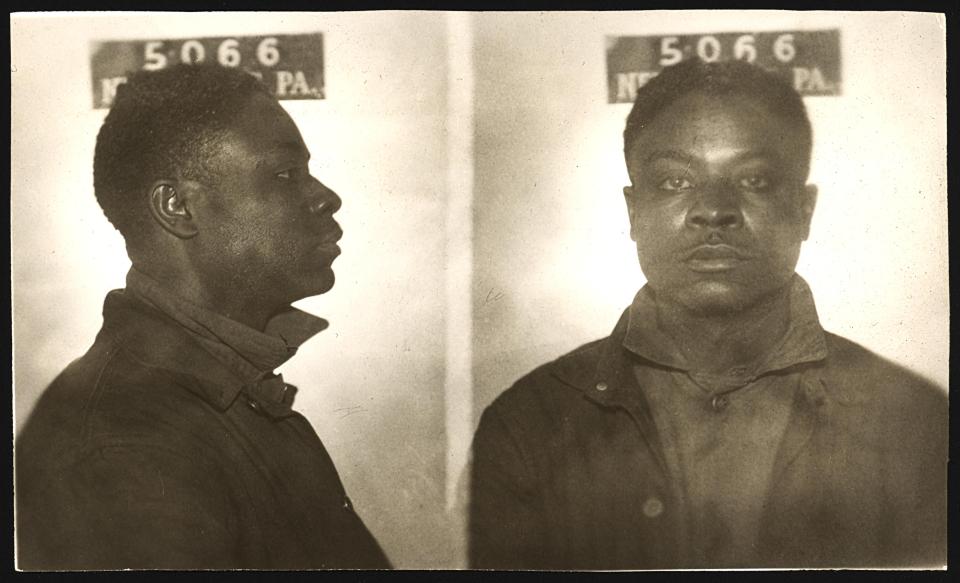 The police had been investigating a numbers racket for a month when Anderson Wise was arrested at the end of November, 1948, his pockets full of lottery slips and small change. He was released on $300 bail, which was confiscated in lieu of a fine when he failed to appear in court.

Anderson worked in a locomotive crane plant and lived in a small house on Levine way, near the Moravia street rail yards, with his wife, Dorothy, and seven children. In 1939, when Dorothy was six months pregnant—the child, Roosevelt, died before its first birthday—Anderson came home drunk, with only a small portion of his week’s pay. They argued, and Dorothy stabbed Anderson in the chest with a paring knife, just missing his heart. At her trial, Anderson said he had no hard feelings about the stabbing and did not hold it against her. She was a nervous type, he said, but had always been a good wife and mother. The court paroled her for two years.

In 1964, the police raided Anderson’s house and found a large quantity of current numbers plays. He claimed the tickets and slips belonged to someone else. He got ten days in jail and a $500 fine.