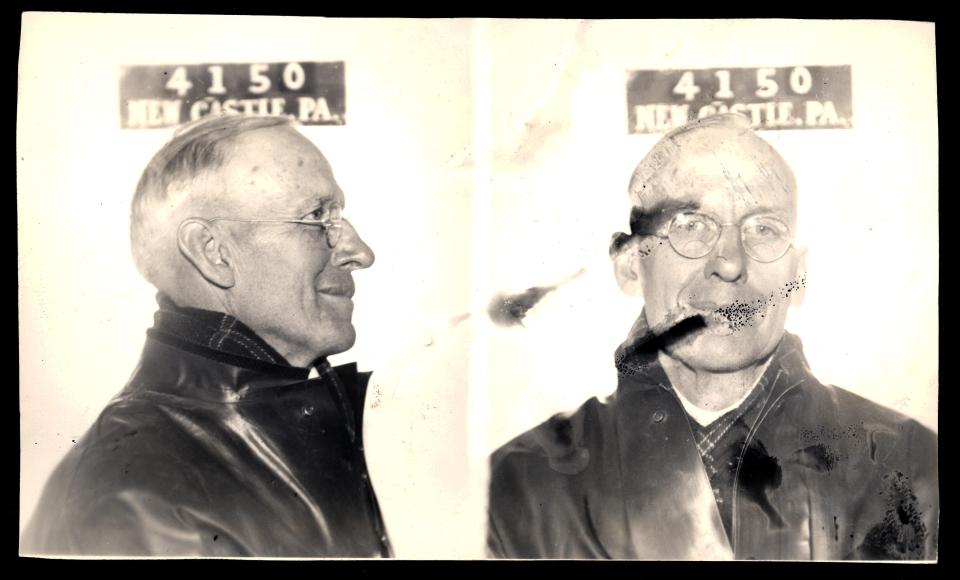 James Hall was arrested for distributing literature in the street without a permit. He had travelled eighty miles from his home town of Corry to be in New Castle that Saturday. On Monday, minus the $10 that he was fined by the mayor and however many pamphlets he had managed to hand out before the police took him away, he travelled the eighty miles back again. There is no record of the cause he was propounding, and no evidence that he ever returned to New Castle.