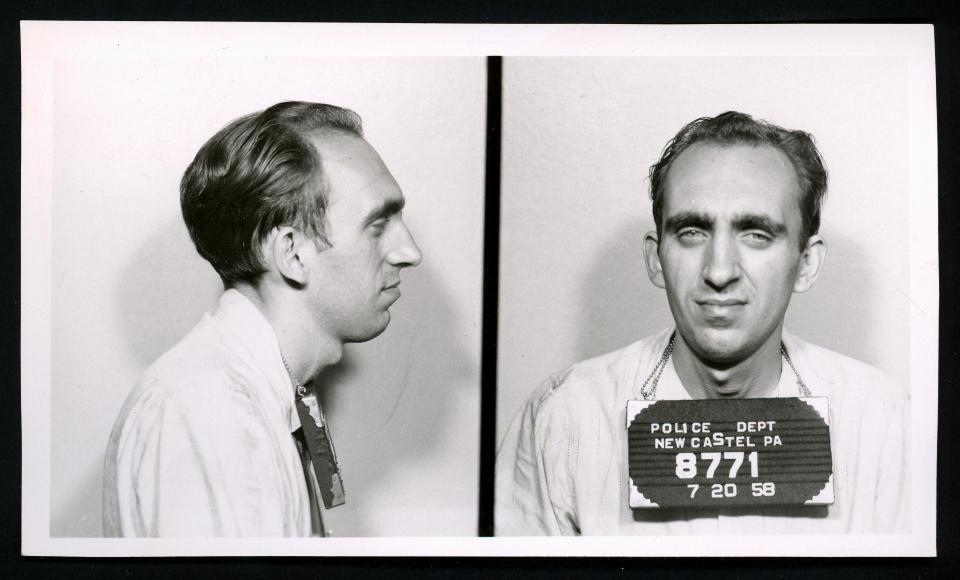 Driving home on Taylor Street after spending Saturday night in a bar, Lamarr Warter lost control of his car, crashed through a cement-block wall and collided with a fruit tree in Mike Russo’s front yard. Lamarr survived, but the fruit tree did not.

It was the second road accident on Taylor street that day. Shortly before six that evening, a car driven by a young man called Joseph McKee hit a nine-year-old boy called Matthew Circelli. The child was thrown ten feet down the road, fracturing his skull and breaking a leg. By the time Lamarr crashed into the Russo’s yard later that night, the boy’s skull had been operated on by surgeons in New Castle hospital and he was lying in a coma. He never woke up. Two days after the accident, he became the thirteenth person in Lawrence County that year to die after being hit by a car, and the third in New Castle.

Joseph McKee wasn’t charged in connection with Matthew Circelli’s death, as there was nothing he could have done to avoid the boy, who ran out into the street right in front of his car. Lamarr Warter had his licence suspended for a year, as Mike Russo’s fruit tree was entirely blameless.

Seven months later, Lamarr was arrested for driving under suspension and was given ten days in the county jail.