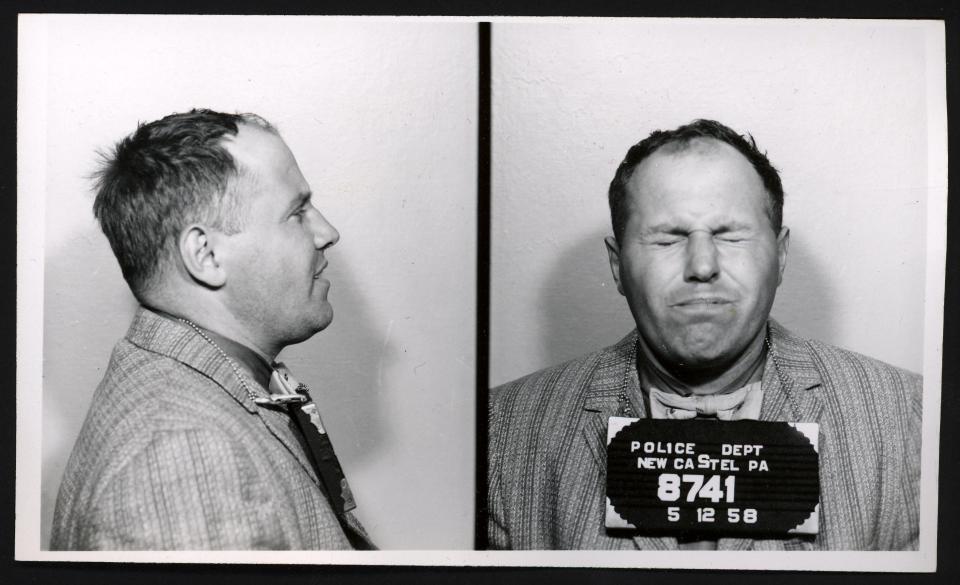 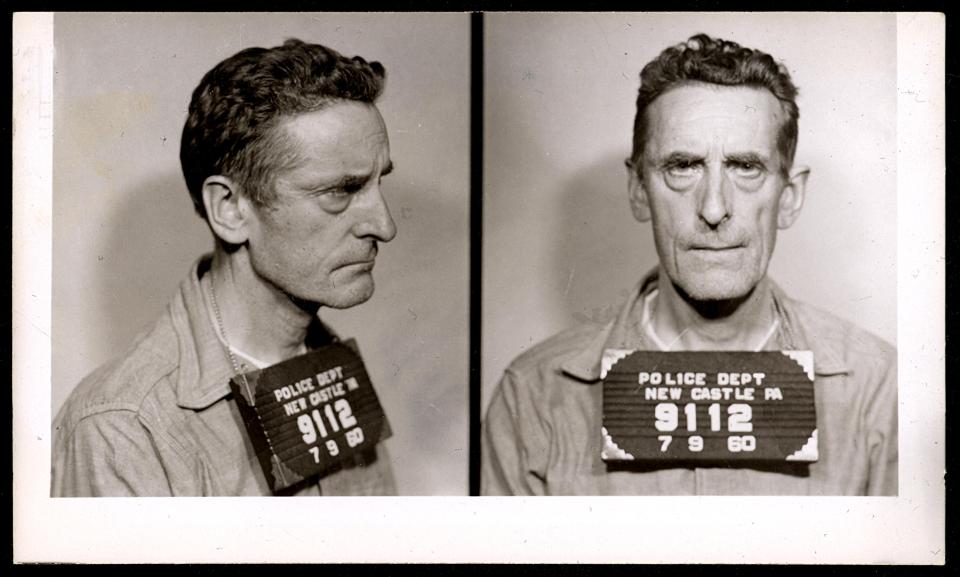 Charles was a good boy, but he had done a bad thing. A well turned out, plump young man, with the intellect of a child, who lived with his mother and her husband in a decent house on Randolph street, he had no idea what had come over him to make him raise the false fire alarm. “I don’t know why I did it!” he told the police. He had seen the fire alarm box on Long avenue and playfully pulled the handle, giving no thought to the consequences. What would his mother say when she found out?

When he was placed in front of the police camera, he screwed his eyes tightly shut against the glare of the flash bulb, creating exactly the expression that might appear on the face of someone who has just seen something that they wished they had not and is trying desperately to erase the vision from their minds—perhaps the same expression that crossed his face two years later when he looked into his mother’s bedroom on a Saturday afternoon and saw her lying unconscious on blood-soaked sheets.

It had been some hours since her skull had been bashed in with a hammer, and there must have been quite a mess. Charles, however, acted as if he hadn’t seen anything too bad; his mother was still breathing, after all. He went to his stepfather, William Thompson, and told him that he thought that his mother might be unwell, then went about his day. It was as if he thought that, if he refused to think about what he’d seen—if, rather than making a commotion, he simply closed his eyes and concentrated as hard as he could on pretending that nothing was wrong—he could blank out the awful scene and everything would return to normal.

William, Charles’s stepfather, didn’t call an ambulance until later that evening, several hours after a doctor could have done any good. The night before, in an argument about money, Charles’s mother had hit William in the face with the blunt end of a butter knife and then gone up to bed. Later, William took a hammer out of the utility door in the stove and followed his wife upstairs. He sat on his bed with the hammer for several hours, while she slept in her bed on the other side of the room. Then he went over to her and hit her over and over again before lying down and waiting for morning.

After calling the ambulance at around 7pm, William barricaded the front door with a divan. Then he removed the locks from all the doors in the house. The police found him in the cellar, working on the locks which, he told them, were in need of repair. The locks were broken, he said. He had to fix the locks.

Charles’s mother died two days later in New Castle hospital, without regaining consciousness. Her obituary recorded that she was born Mary Seamons, worked on the custodial force of the Jameson Memorial hospital and had three children, of whom Charles was the youngest. William was sent to Fairview state hospital for the criminally insane, where he remained for the rest of his life.

Charles moved out of the house on Randolph street and got himself a little apartment in the Belvedere block on North Cochran street, which eventually burned down in one of the many unexplained fires that occurred in downtown New Castle with increasing frequency as the city continued its long decline into the ’70s. He was a railroader at the time of the murder but, like his mother, he ended up working as a custodian at the Jameson Memorial hospital, where he stayed until he retired. He died in 1994, at the age of seventy.