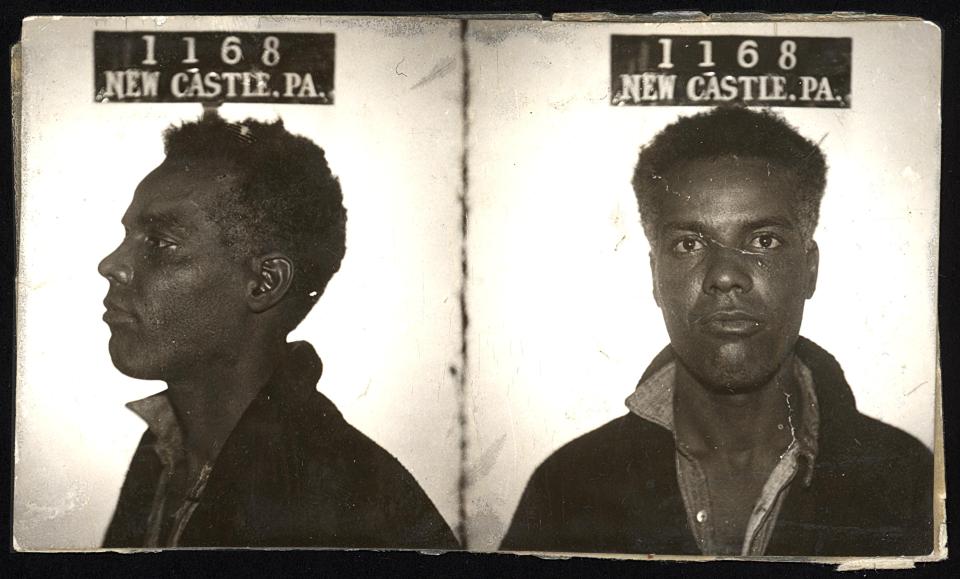 Sam Wilson was arrested for burglary in 1937, but there is no record of the case. At the time, he was living in an apartment above the Davis Coal and Supply Company store on Moravia street with his wife and five children. A decade earlier, he had a place above the Gloria Tire and Rubber Works, two blocks away, and made money working in a limestone quarry and selling bootleg wine. It was a wild time. He stabbed Cryp Williams in the chest with a penknife during an argument over a game of cards. He was mauled by a guard dog that had to be shot by the police. He was almost killed when—for a reason that no one was prepared to tell—a drinking companion emptied his revolver at him and some other men who were gathered in an alley behind the old Shearer barn.

Sam’s wife divorced him in the forties. He moved to Wampum, a few miles south of New Castle, and married a woman who died from complications of diabetes a few years later. He married his next wife, Edna Hicks, only a short while before he too was diagnosed with diabetes and a heart condition.

On the third of April 1960, a week after he had been released from a stay in hospital, Sam stayed up all night drinking in his kitchen. Around five in the morning, he said to Edna, “I know that I have to die, and you are going with me,” and attacked her with a pair of scissors. She called the police. Sam was taken to the county jail. Nevertheless, they remained married until Sam’s death, eighteen years later.