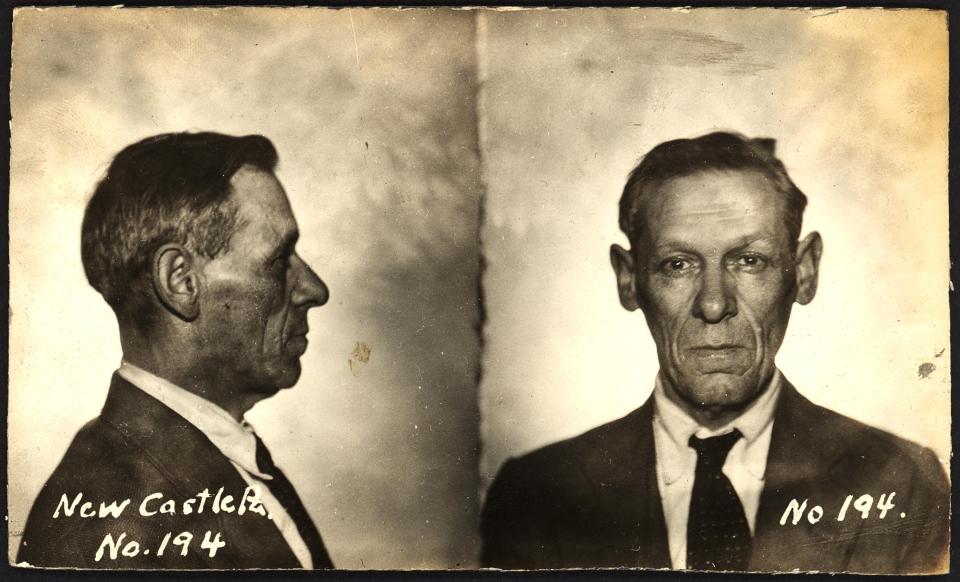 Meyer Shussett was a fifty-two-year-old salesman from Pittsburgh who had lost a lot of money in the depression. He took a train to New Castle on a January weekend in 1933 and spent Saturday night walking from bar to bar with boxes of counterfeit Pollock cigars, which he sold cheap until he was arrested by a patrolman. The mayor fined him $20.

Later—after the depression, after the war—he managed a variety store in Pittsburgh. One morning in 1951, he had just opened the store when a man walked in and asked for a T-shirt. When Meyer turned to get a box down from the shelf, the man hit him on the head with a brick. After finding only a few dollars in the register, the man hit him with the brick again and left the store.

Meyer went home. His family took him to the hospital, where he was given fourteen stitches to close his wounds.

There is no further record of his life.