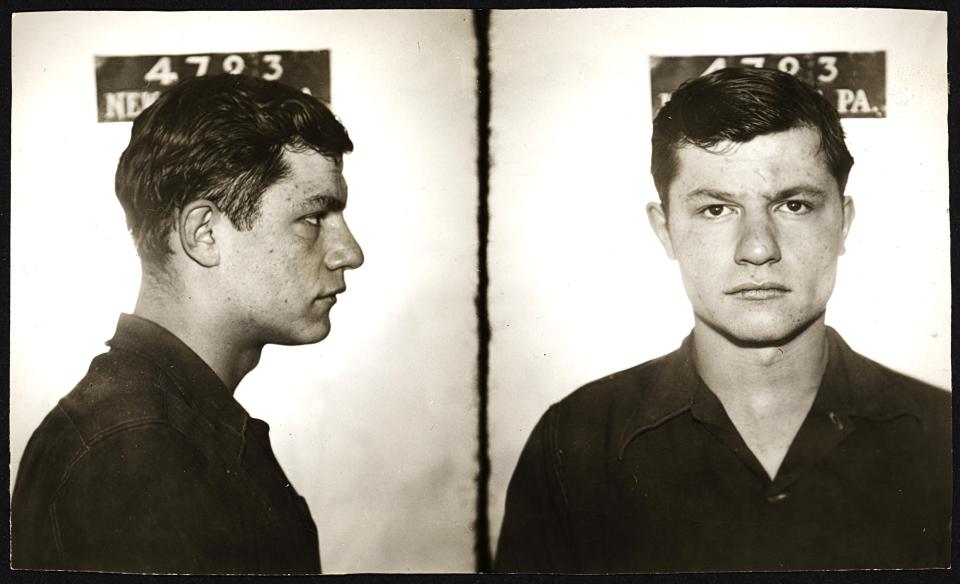 John Tomski was one of nine children who grew up on a farm outside New Castle. He was sixteen when his father, Frank, died. His mother kept the farm running, with the help of her sons, except for Gene, who joined the army and spent six years in Germany, and Chester, who was in jail most of the time.

When he was twenty-three, John followed Pete Baranski as he walked home from a bar on Long avenue and attacked him when he got to his front door, taking his wallet. Pete recognised Chester, and the police picked him up the next morning. He was fined $1 and jailed for two to four months.

A few years later, John got a job with Seltzer and Young construction. He worked there as a cement mixer for twenty-one years, until he died in 1974, at the age of forty-eight.